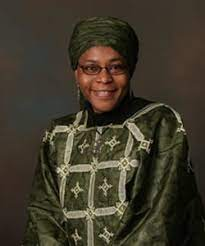 We are delighted to share the news that our distinguished colleague Ousseina Alidou, Professor in the Department of African, Middle Eastern, and South Asian Languages and Literature and in Comparative Literature, has been appointed Faculty Director of the Rutgers Center for Women's Global Leadership. A Core member of the Comp Lit faculty, she is a theoretical linguist and cultural critic whose research focuses on women’s agency in African Muslim societies in the Sahel and East Africa (Kenya). She is the author of Engaging Modernity: Muslim Women and the Politics of Agency in Postcolonial Niger (Madison: University of Wisconsin Press, 2005, a runner-up for the Aidoo-Schneider Book Prize of the Women's Caucus of the Association of African Studies), and Muslim Women in Postcolonial Kenya: Leadership, Representation, Political and Social Change (Madison: University of Wisconsin Press, 2013), among many other books. Congratulations, Ousseina! 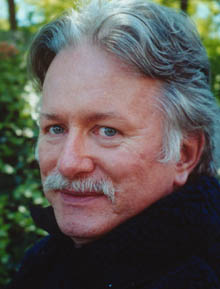 We congratulate our colleague Prof. Steven F. Walker on his retirement from Rutgers after decades of service to Comparative Literature, Asian Languages and Cultures, and the SAS Honors program. Prof. Walker introduced generations of Rutgers students to the study of myth, ancient and modern. He is the author of many books and articles on classical Greek and South Asian writing and on Jungian criticism, among them Jung and the Jungians on Myth (2002), Midlife Transformation in Literature and Film: Jungian and Eriksonian Perspectives (2012), and Cryptic Subtexts in Modern Literature and Film: Secret Messages and Buried Treasure (2018), all published by Routledge. We will miss you, Steve!

Congratulations to our colleague MARTHA HELFER, winner of the 2019 SAS Award for Distinguished Contributions to Undergraduate Teaching (Professor Category).

Martha is a Professor of German and core member of the Comparative Literature faculty. Her interests include literature of the Age of Goethe, Romantic aesthetic and philosophical theories, German intellectual history (18th-20th century), gender and subjectivity, philosophical approaches to literature, and German Jewish Studies. Among her many publications is The Word Unheard: Legacies of Anti-Semitism in German Literature and Culture (Evanston: Northwestern University Press, 2011).

Congratulations to our colleague Emily van Buskirk, whose Lydia Ginzburg's Prose: Reality in Search of Literature (Princeton UP 2016) has won the 2018 prize for the best book in literary studies from the 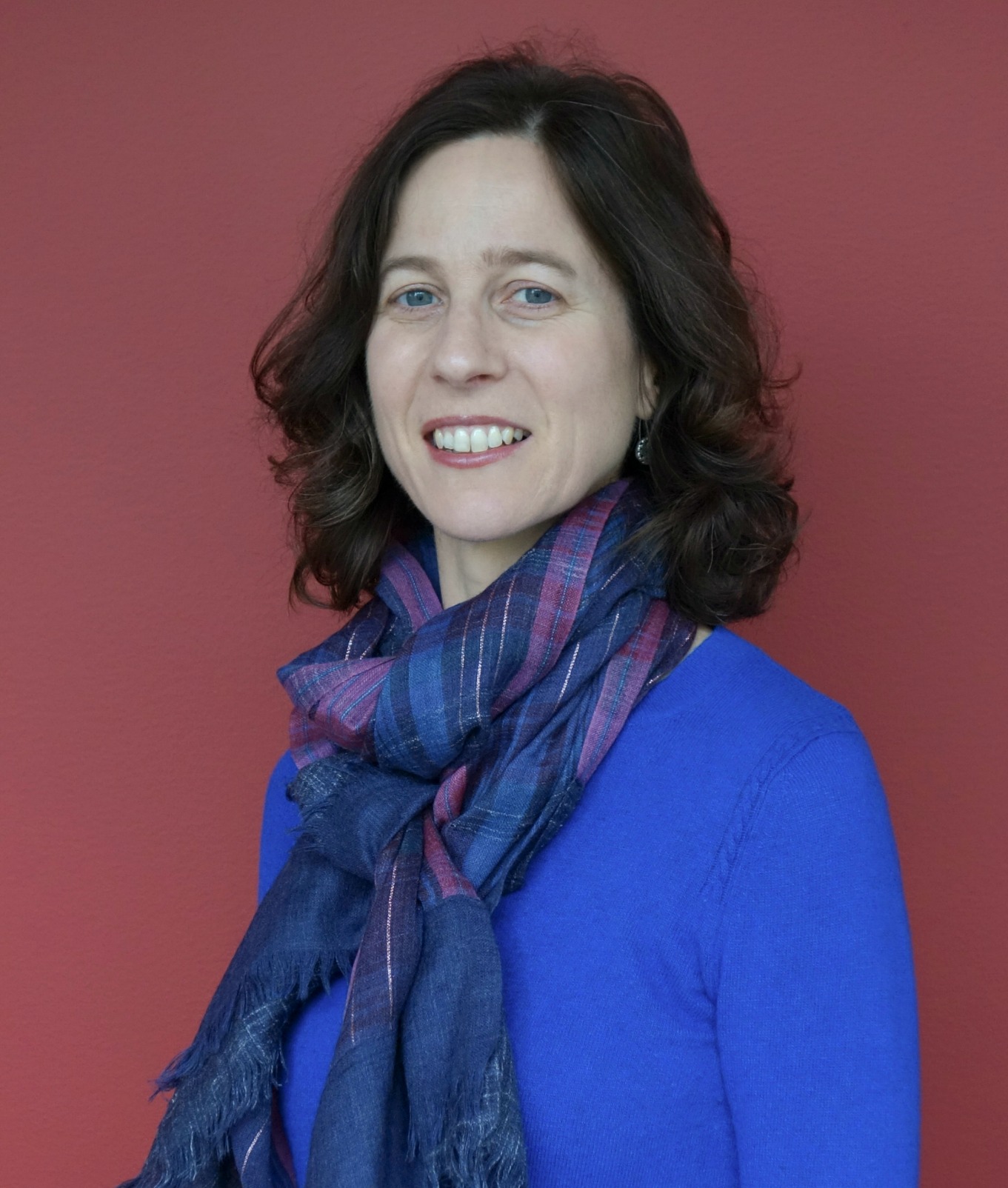 American Association of Teachers of Slavic and Eastern European Languages.

Professor Van Buskirk specializes in Russian prose of the Soviet period. Much of her research focuses on questions of self-writing, genre, and concepts of the self. She is interested in diaries, autobiographies, memoir, documentary prose, and their relationship to the novel; in relationships between personality concepts and literary character; in the dual process of narrative creation and self-construction; as well as in the variety of literary responses to life’s ethical challenges, particularly in relation to twentieth-century historical catastrophes.

Her research interests include the prose of Lydia Ginzburg; narratives of the Gulag (especially Varlam Shalamov); representations of war and siege; Russian Formalism; gender and sexuality; the culture of the thaw, and of perestroika; memory and history; selfhood and ethics. In addition to prose, she is also interested in Russian and Soviet film, poetry, and twentieth-century Czech literature and film.